Once upon a time, long ago (about a month ago actually) it was Christmas and New Years 2010

Once upon a time in the lovely month of December, Margaret and Bob planned a wonderful winter holiday getaway.  Okay, Margaret actually made the majority of the plans, and Bob went because he likes to go everywhere Margaret goes......anyway..... (switch to first person)

We went to Tokyo for Christmas to spend our first Christmas as Mr. and Mrs.  with Bob's wonderful friend Jason and his family(his wife Momo and their daughter Akane).  We stayed in Kawasaki which is a suburb of Tokyo, but super nice.  Momo's parents have a really nice apartment nearby Jason's place so we were able to stay right near the house and it was nice and cozy.  We thought it would be an awesome idea to go to Tokyo Disney for Christmas Eve, and it was!  We took the subway to the park on December 23rd, and we stayed the night and got up early the next morning to have fun.  We rode on a bunch of the rides and ate terrible food all day.  It was cold out side but we did okay until early evening when it got really really cold!  We called it a day and started heading home for the night. 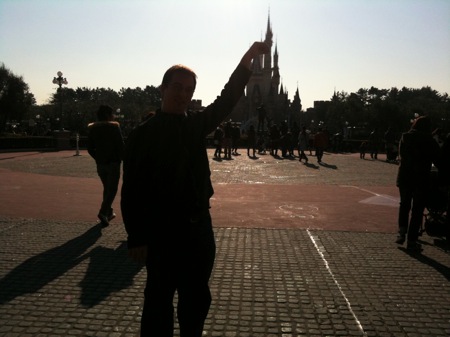 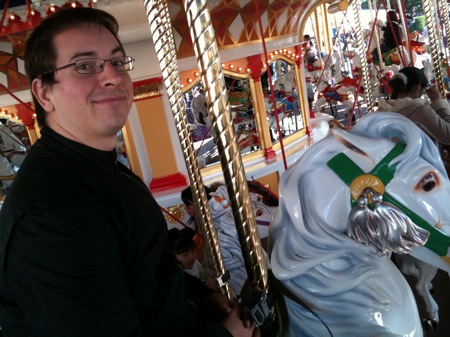 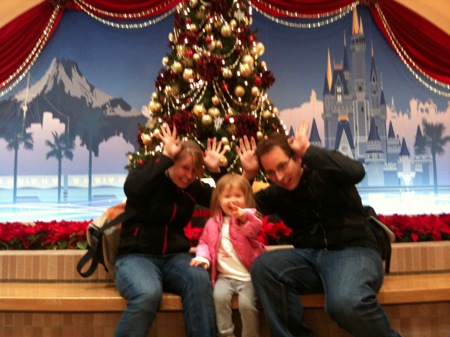 The pictures from top to bottom: (1)Bob holding up the Disney castle, (2)Bob riding the horsey on the carosel, (3)Bob, Akane and Me outside Tokyo Disney making mouse ears.

The rest of our time in Tokyo was spent just running around and having a good time.  We went to Harajuku, again, to try to see all the girls dressed up in their outfits.  I've finally decided that it's not my destiny to see them, as every time we go they aren't there.  I think three times trying to see them is enough.  We did get some good shopping in around Harajuku and Bob had his hair cut at a little salon down a back street where they barely spoke any english.  We stayed around that area all day because we met up with Bob's friend Ian and his wife Reiko, who is super awesome.  We did a totally American thing and went to TGI Fridays.  I really do like when we break down and have American chain food, it's very satisfying. 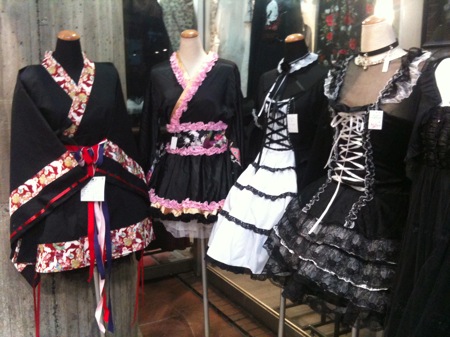 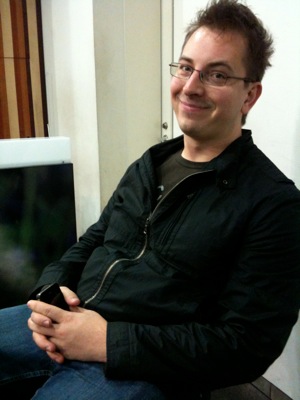 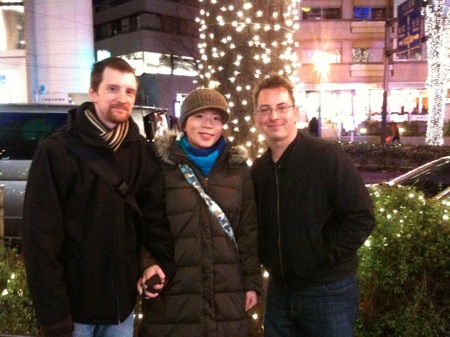 In the above photos:(from top to bottom) (1)The fun frilly outfits being sold in Harajuku,  (2)Bob's sexy new hair cut, and (3)Ian, Reiko and Bob after dinner.

Bob bought me some awesome headphones while we were in Tokyo.  He'd bought a pair for himself the last time we were there and I thought they were cool, so he surprised me with my own set.  They're awesome.  They're the Beats head phones by Dr. Dre.  And they're really cool because rather than having a regular cord they have a flat cord so they don't get tangled up as easily and the sound is seriously amazing.

I can already tell this blog post is going to jump all over the place because I keep thinking about things I need to mention and then I'll just write it down, the organization has gone out the window.

Our last day in Tokyo we had lunch with Jason and his family, and then hopped on the train towards Narita airport so we could continue our fun adventure in Hong Kong.