We must catch Moose and Squirrel! AKA The Trip to Russia

We flew directly from New York to Moscow, a nine and a half hour flight.  Bob was awesome and got us business class so we had sexy reclining seats.  That doesn't mean we got any sleep, but they were sexy and they did recline.  We arrived at the Moscow airport at about 10am (to be honest I'm not positive, but it was mid morning).  The airport is pretty, not amazingly so but still nice.

Our friend Dmitry was awesome and surprised us at the airport with his beautiful wife Angeli!  We were so relieved to see them, not that we couldn't get around on our own but it made things so much easier.  We took the ArrowExpress from the airport directly to Moscow station.  We were staying at the Sheraton near that stop which was perfect, and that station also had a metro stop on a couple of different lines.

Our friend Jameson was also traveling to Russia on this trip with us, but was flying in from Poland, so we met up at the Sheraton.  Dmitry was adamant that we all stay awake in order to help adjust us to the time zone.  It was difficult to say the least as Bob and I had had a hard time sleeping on the flight.  We ended up eating at a place near by the hotel, and it was swelteringly hot.

After lunch we took the metro to Kolomenskoye Park .  KP is a well known park to the South East of the center of Moscow.  While wandering through the park I spent a lot of time sitting on benches. 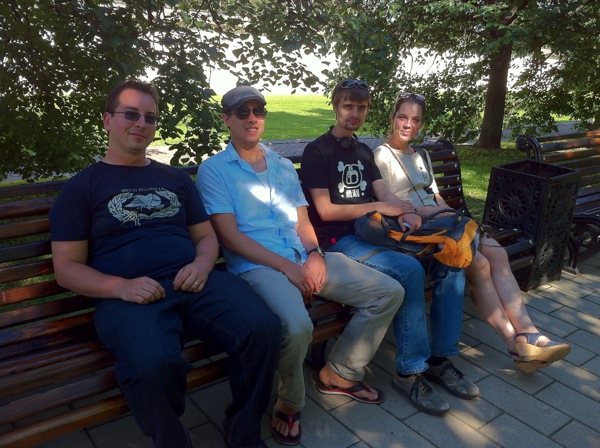 That night we ended up eating dinner just around the corner from the hotel at a place called Ragout.  The wait staff barely spoke English, but I'm pleased to say that my hand gestures and smile got us seated, and fairly well taken care of.

The next morning we met up with Dmitry and Angeli at Red Square so we could wander about and then go inside the Kremlin.  Red Square is gigantic, it's everything you think it will be after seeing it in the movies.  Vast and impressive.  The square is made up of St. Basil's Cathedral on one end, the History Museum on the other, with the Kremlin on one side, and the massive factory turned shopping mall GUM on the other side.  We walked all the way around the Kremlin only to discover that we'd chosen the wrong day to go….it seems the Kremlin is closed on Thursdays.  We had a soda while hanging out by the outside gardens of the Kremilin and came up with a new plan.  We would visit Old Arbat. 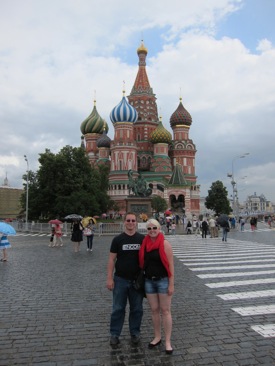 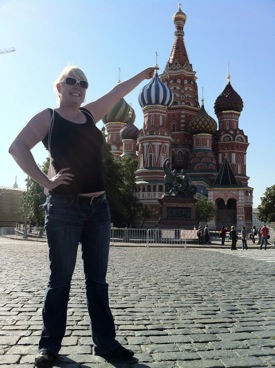 Old Arbat is a large pedestrian walking street to the West of the Kremlin/Moscow Center.  It's one of the oldest streets in Moscow.  It's also pretty touristy.  There are lots of shops selling the Russian nesting dolls, fur hats and other kitschy items.  You can also find various American fast food chains along Old Arbat, but with their names written in Cyrillic.  Sbarro, Wendy's, Cinnabon, but all in Russian.  (We of course got a kick out of Wendy's because it would be pronounced Vendy's.)  After walking the length of Arbat we stopped for Georgian food.  (Not like Georgia the state, but like Georgia the country.)  We've decided we like Georgian food very much, especially what we now call "Georgian Cheesy Bread." It's like naan stuffed with cottage cheese and cooked to deliciousness.  We felt like the Georgian food had a lot of Middle Eastern influences, very kebab-y, and curry-esque.  If you ever have the chance you should definitely have some Georgian food.

That evening we went out to dinner with Kirill and Jameson to celebrate Bob's and my 2nd Anniversary.  We ate at a place that touted itself as authentic Lousiana Cajun food.    It wasn't, but it was delicious.  All the steaks were priced per 100mg, and then you just picked the weight you wanted.  Weird!  But also kind of nice because it means you can order exactly the amount you'd like. 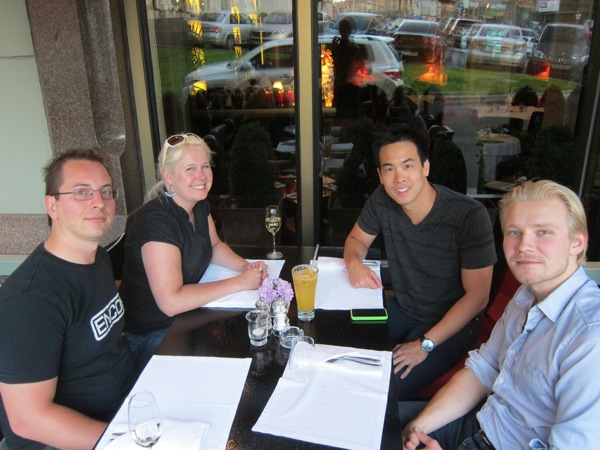 Our happy anniversary - longest anniversary ever - we partied from our time through Russia time.   After dinner we went out on the town.  First we hit up a place that was kind of swanky/fancy called Kalina.  Half of the establishment is a restaurant and the other half is a Karaoke place, where you can rent your own rooms for parties. The final stop of the night, and by far my favorite was a club called Propaganda.  If you've ever seen "XXX" with Vin Diesel, this place will immediately make you think of the opening scene at the concert.  Loud music, huge crowd, sort of under ground, and very Eastern European.  It was awesome.  We stayed out until 3am, it was that awesome.  The best part of all is that when we left the club at 3am, it was still light out. 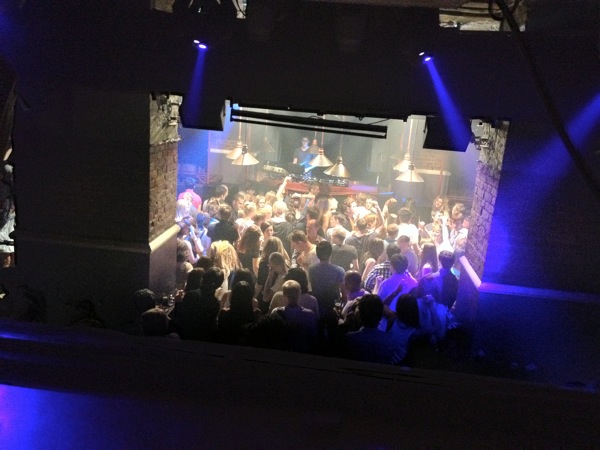 The next day was very exciting because Bob gave a talk at the Erlang Factory Lite Conference in Moscow at the Russian Google campus!  Yandex!  It was a nice intimate affair and we met up with some friends.  Bob's talk was of course wonderful.  The Russian word on the bottom of the sign in the picture with Bob is Yandex. 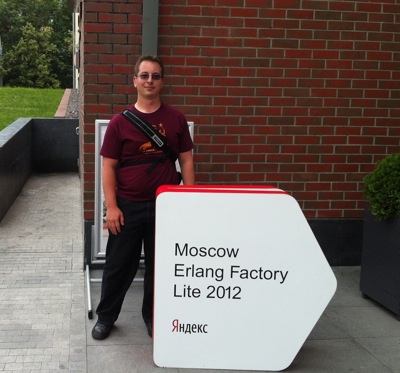 Another exciting thing that we did that day was visit Kiril's office.  Kiril is a founder of Octpobok, a Russian travel booking site, similar to Expedia.  It's pronounced "ostrobok." 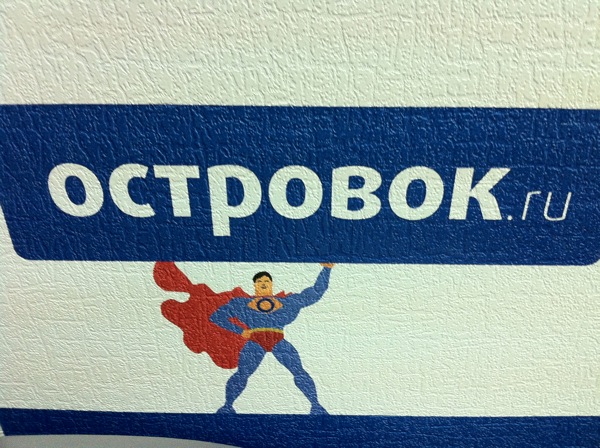 Octpobok was having an all night hack-a-thon and Bob and Jameson did a little inspirational speech for everyone.  The highlight of the evening was when I discovered the most amazing dessert bar in the freezer.  It was like cream cheese ice cream covered in a hard chocolate shell, it was delicious.  (After some more research on my part it appears it's actually cottage cheese, and they're called "Tvorozhnie Syrki." I read more about them here.) If you ever see these things, you should immediately eat one.

The next day we left for St. Petersberg….stay tuned for our crazy adventures… there's food, tonsillitis and churches… you won't want to miss it.

Posted by Margaret at 3:39 PM No comments: