Right after Thanksgiving, and the crazy wine trip in November, Bob and I headed out to NYC for two whole weeks!  We ate our faces off, wandered about like tourists, saw a Broadway show and participated in abstract theater.  Here's our NYC trip, in pictures: 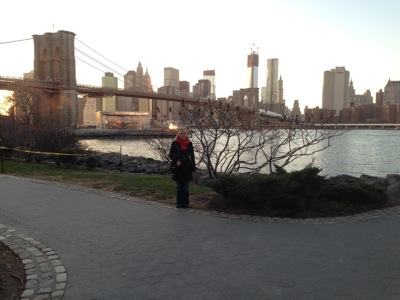 We stayed in Brooklyn the first week and walked to DUMBO to see the Brooklyn Bridge and the Manhattan Bridge. 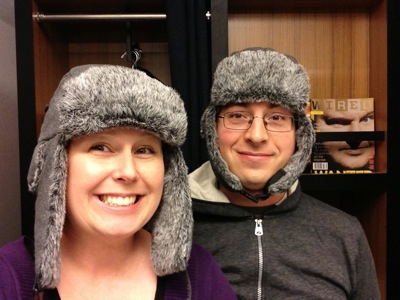 We bought matching furry hats at Brooklyn Industries because it was soooo cold! 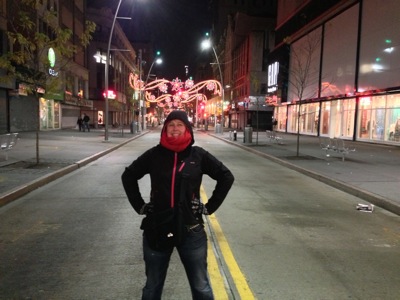 We discovered that Downtown Brooklyn is deserted after about 8pm. 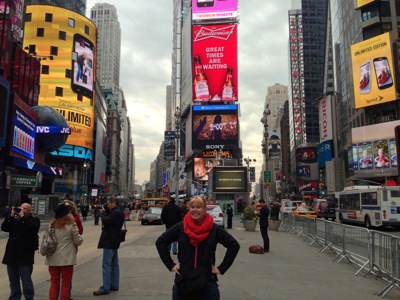 We played "tourist" in Times Square. 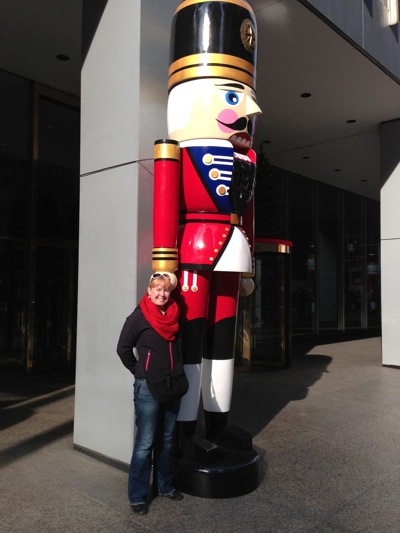 I made friends with a giant nutcracker. 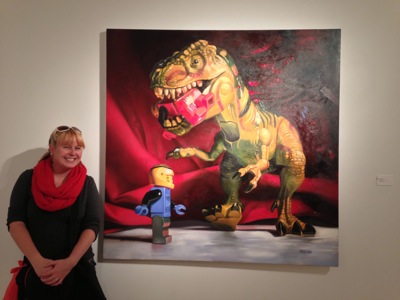 We went to the Brooklyn Flea Market. 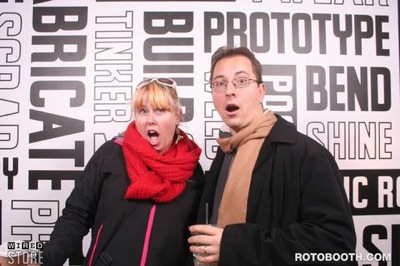 We visited the Wired store in SoHo.

We attended a special fundraiser reading of the musical "Assassins." (w/ NPH)

We visited the 911 Memorial, and it was beautiful. 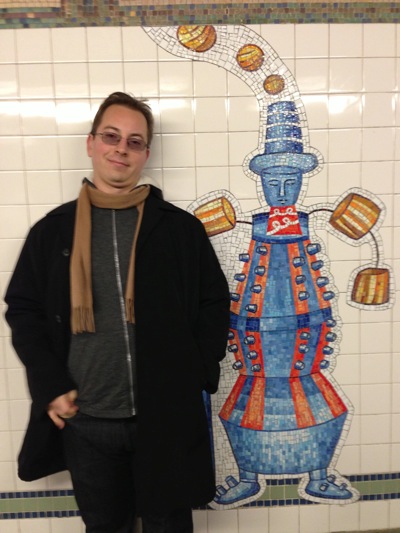 We rode the subway all over the place! 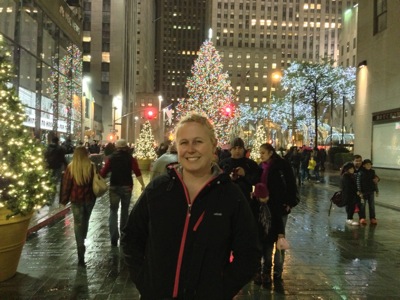 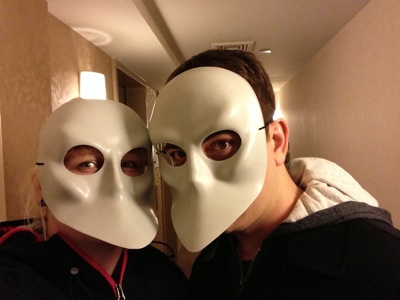 We participated in the interactive theater show "Sleep No More." (Super awesome!) 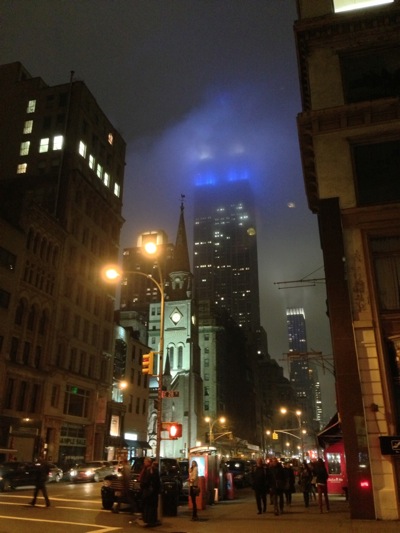 We walked from Tribeca to the Theater District and saw the Empire State Building fogged in!

We had an absolutely wonderful time, despite it being super duper cold.  I'll have to put together a collection of the restaurants we visited and post them on BiCoastalBites.