After getting up at the crack of dawn we headed to the airport so we could fly to St. Petersburg.  Had we known better we would have taken the train, but no worries, we took the train back. (More on the train later.)  We stayed at the Novotel our first night, and it was comfortable and cute, and it was right off the main drag of the shopping area.

Unfortunately Bob started getting sick pretty much right after we arrived in Russia and was progressively getting worse.  After our all day long nap - we really couldn't function any more and we totally crashed -  we determined he needed a doctor.  The good news is there's an American Medical Clinic in St. Petersburg.  So that next morning Bob went for a visit to the doctor while Jameson and I grabbed a bite to eat and then went in search of The Church on Spilled Blood.

So, most people when they think of images from Russia will think of St. Basil's Cathedral in Moscow.  It's a very iconic image, right there on Red Square with the onion domes.  But, St. Basil's has nothing on The Church on Spilled Blood.  It is the most amazing church/cathedral I have ever seen, ever.  And I've been to many a church with all the traveling my family has done.  The Church on Spilled Blood has more than eight domes and the entire thing is decorated in mosaics.  If it looks like a lovely painting, look closer, it's not a painting it's a mosaic.  Amazing!  Even the images on the top of the domes are mosaic, it was a really impressive thing to see. 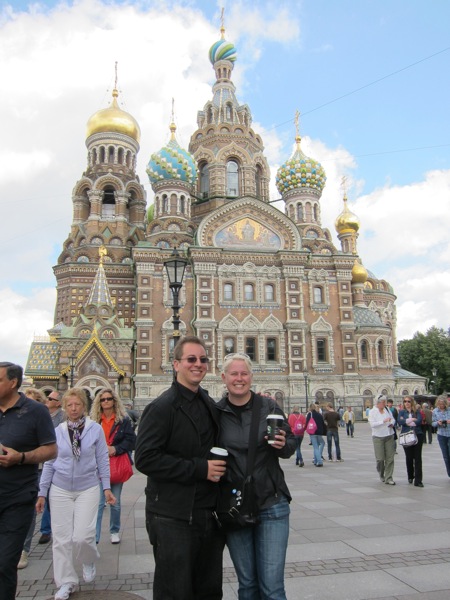 I bought myself a lovely Russian Nesting Doll set at the market behind the church.  Each doll has a different image from a Russian fairytale painted on her. 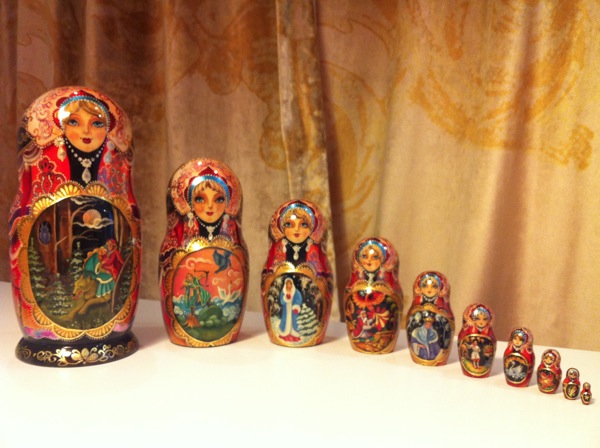 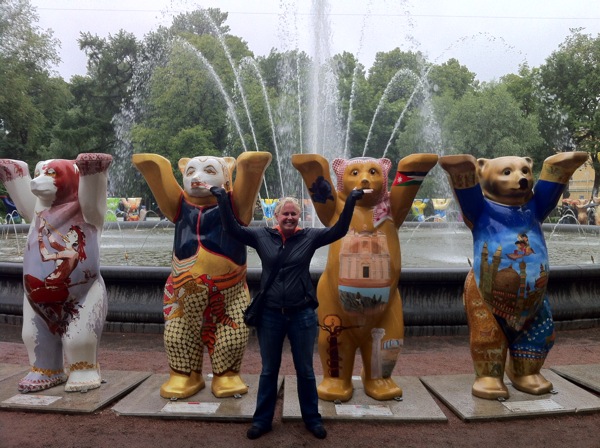 That evening we attended the worst production of Swan Lake I've ever seen.  It was truly horrendous.  I think I could have danced better than some of the ballerinas, we obviously made a mistake and saw an amateur performance.  It was really disappointing, especially because I had Jameson and Bob with me, who were expecting something amazing.  To be honest I'm not sure they would have known the difference, but they definitely didn't enjoy it.  We ended up calling it an early night and headed back to the hotel.  (We'd switched to the W Hotel by then, super swanky and it's only been open for a year.) It was still light out at 10pm-ish, so I got a shot of beautiful Saint Isaac's Cathedral. 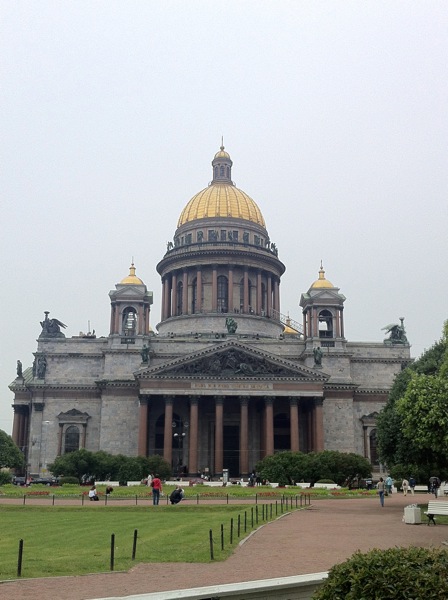 The next day was full of a lot of wandering around and eating leisurely, as we like to do all the time so why not in St. Petersburg.  We took an afternoon boat cruise/tour of the canals in the city. 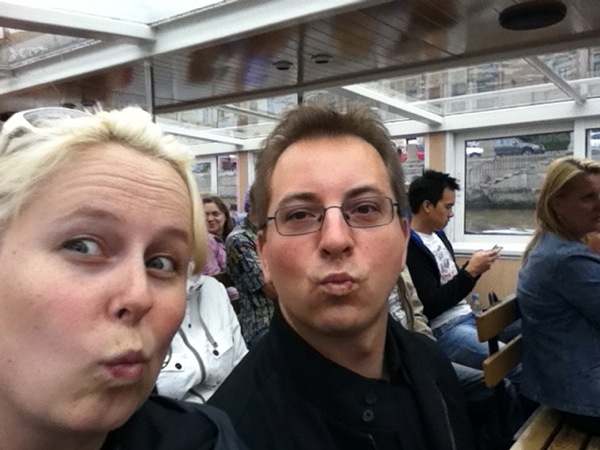 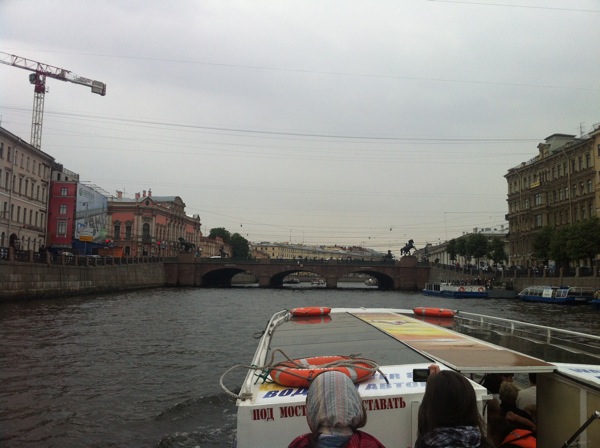 That evening we had dinner at a local steak house and I enjoyed some delicious stroganoff.  We ate a whole bunch of borsch and stroganoff while in Moscow.  Dinner ended around 10pm and it was still so pretty out I decided to go on a walk across the main bridge of the city. 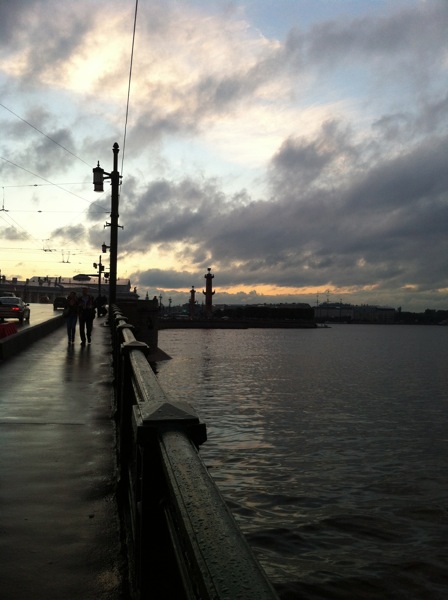 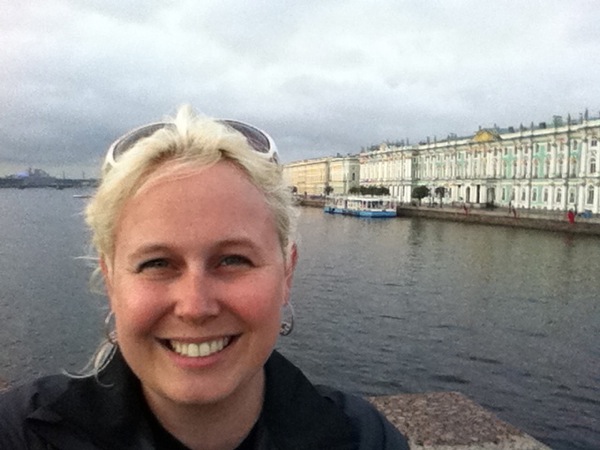 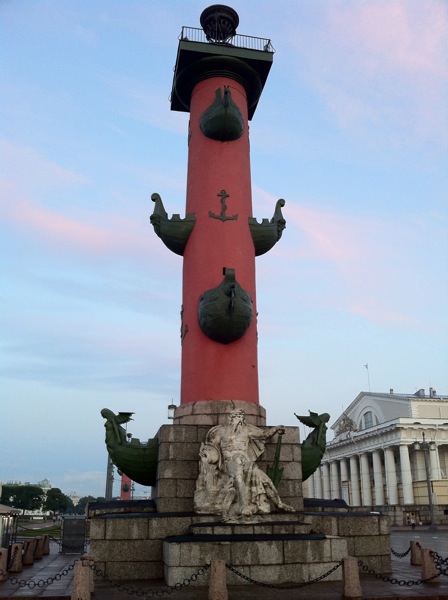 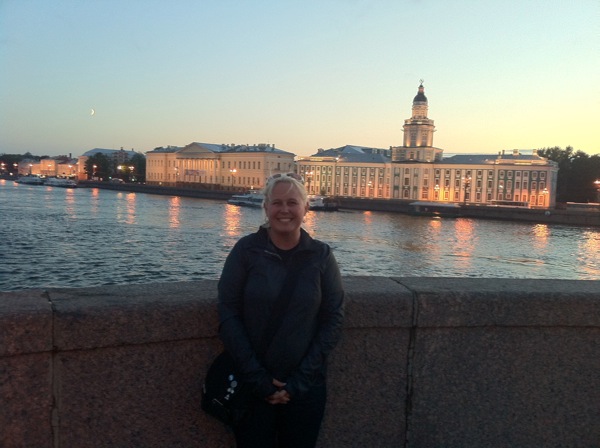 That last picture (above) was taken at almost 1am with out flash, with my iPhone 4….technology is amazing, as is how bright it was.

The next day we visited a really cool new co-working space.  It's like a big office for people who work as part of small teams, or one person businesses.  At a co-working space you can still get the social interaction you might need even if you work alone.  The building was really cool and there's a cafe and a youth hostel on different floors.  All the furniture was cool and reminded me of my good friend Amanda Flaim, she loves crazy and fun designs. 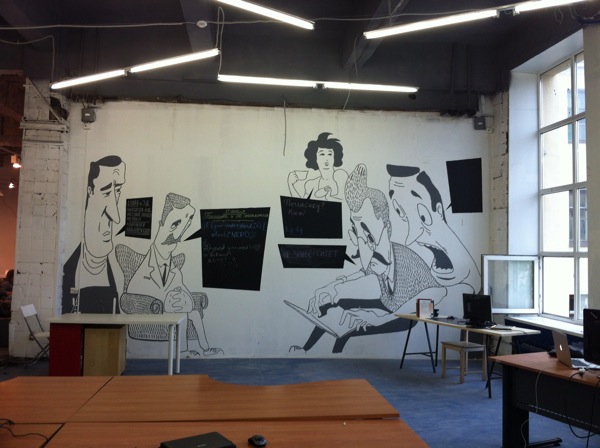 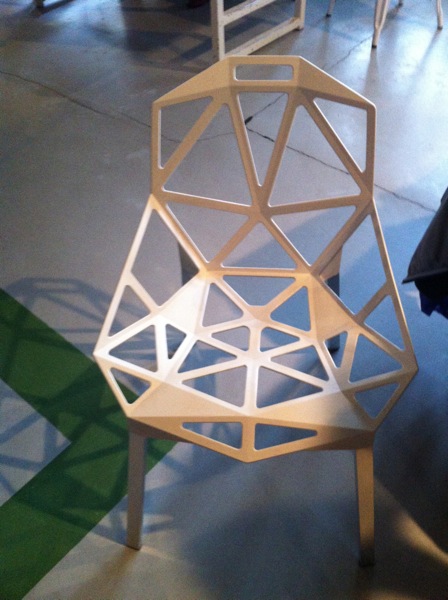 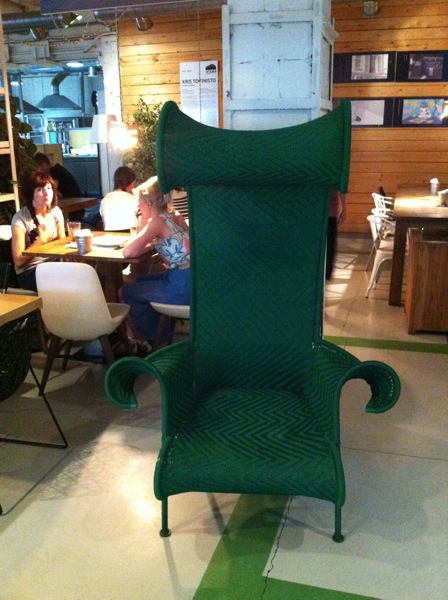 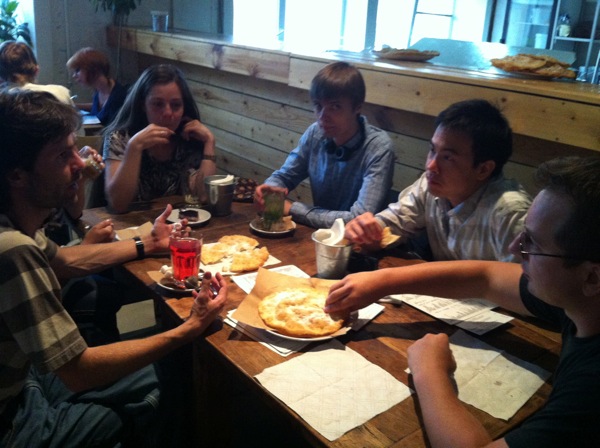 I told Bob I want to move to St. Petersburg and work as the office manager for the co-working space.

For dinner that evening we again stuffed ourselves on delicious Georgian food at a place called…. 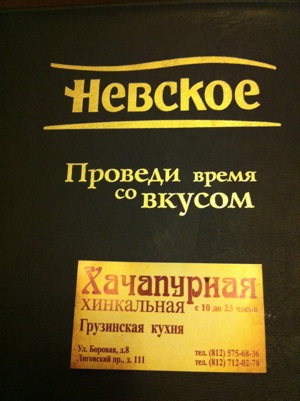 Man do we love the Georgian cheesy bread, it's soooo good.

During our stay in St. Petersburg we changed our plans slightly.  We were originally going to go to Ulyanovsk but because the weather was a little cranky and we were going to essentially be camping we decided it was in our best interest to return to Moscow instead.  So, instead of taking a plane to Ulyanovsk, we took the train back to Moscow. 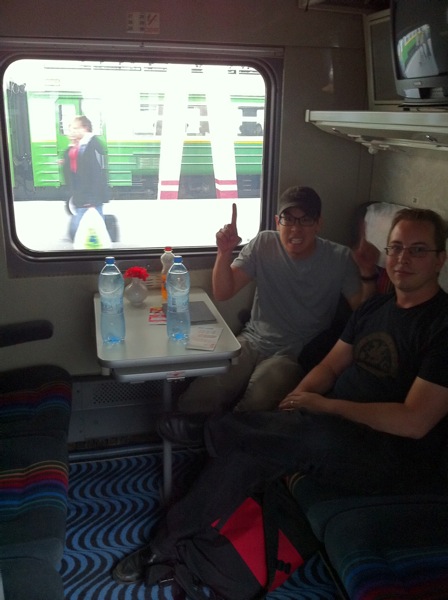 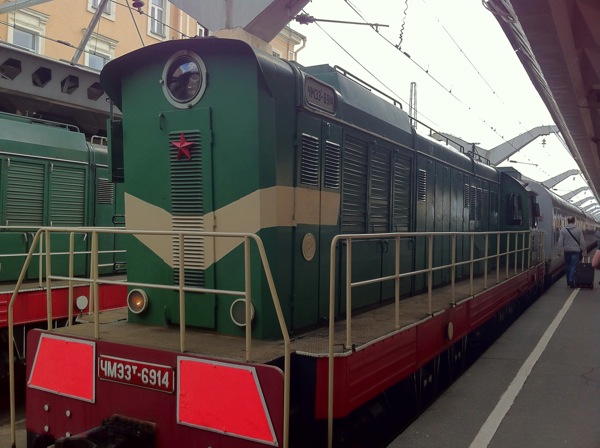 Onward to Moscow!  Stay tuned for the final chapter in our Russian Odyssey.